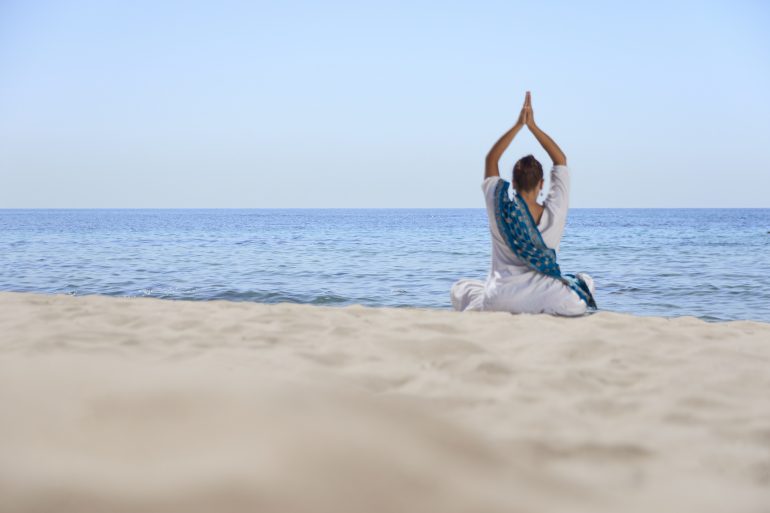 Vinyasa yoga: what is it and why is it good for us

Vinyasa yoga: history and benefits of the yoga discipline

According to the principles of hatha yoga and vinyasa yoga, maintaining psychophysical harmony means taking care of both your body and your mind because, even as two distinct entities, they are strongly interconnected and influence each other.

Yoga was born in India thousands of years ago and includes a series of meditative, bodily and ascetic practices, it also has many different styles like hatha yoga, the most famous in western countries, or vinyasa yoga which combines different physical positions, breathing and relaxing techniques.

The term vinyasa particularly refers to a dynamic form of yoga in which the sequence of movements is synchronized with breathing. Vinyasa comes from Sanskrit, the word is formed by vi, meaning “in a particular/special way”, and nyasa meaning “stay”.

It’s a dynamic form of yoga, fast, with a distinct sustained rhythm, fluid poses (Asana) and attention to breathing which contributes in making the transitions between asana’s more harmonious. Ascending movements are connected to the inhalation, phase introducing air into the lungs, meanwhile movements directed down are accompanied by exhalation, corresponding to letting go of the previously inhaled air.

The energetic sequence of movements and the attentive work on breathing, on a daily routine, is beneficial to the entire muscular and skeletal systems and improves flexibility, resistance and strength, it’s also good for the cardiovascular system, reduces stress, helps regain physical shape and concentration.

Vinyasa yoga is considered a modern form of yoga and is based on teachings by Krishnamacharya, considered the father of the discipline and one of the most important masters of the 20th century. He is also the author of ‘ Il nettare dello yoga’ in which he explains Asana, bandha (muscular contractions) and mudra (position of the hands), and describes the effects and techniques of vinyasa.

The work also talks about Nadi (energetic channels), chacka and pranayama (breathing techniques) which when combined with physical positions help control the nervous system and the individual to maintain good psychophysical health.

Let’s discover together the benefits of the five most common positions in vinyasa yoga.

Vinyasa yoga can be done any time of the day at home, at the gym, in a center specialized in martial arts, or on a golden beach embraced by crystalline water like the sea of Sardinia.

Here are the five most common asana in vinyasa yoga.

Try the benefits of vinyasa yoga and have an unforgettable vacation in a true paradise. Discover Forte Village Resort in Sardinia. 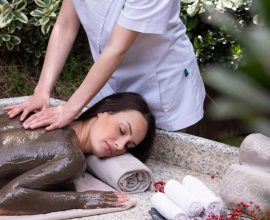 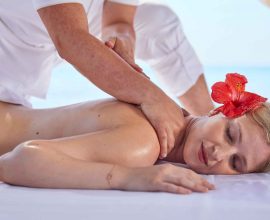 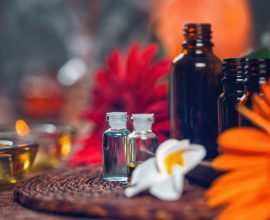