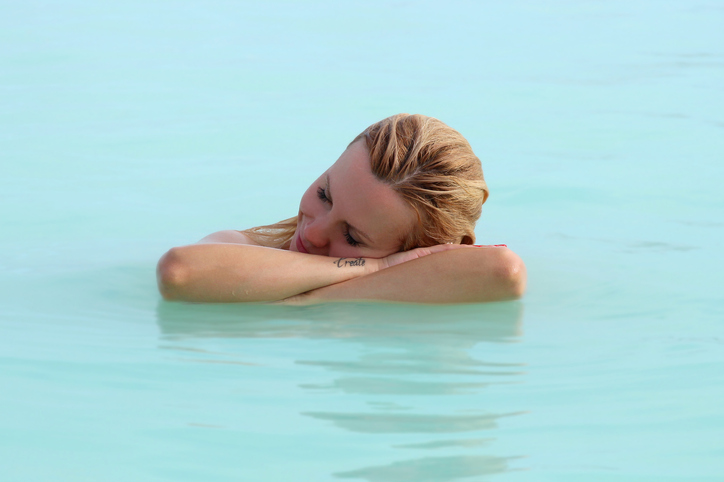 What is thalassotherapy: history of a health and beauty treatment

Medic and aphorist Hippocrates from Ancient Greece said: “the human body is a temple and therefore needs to be looked after and respected, always”. Together with Herodotus, Euripides, Plato, Aristotle, Pliny, and other philosophers, he was the first to describe the benefits of seawater and Thalassotherapy.

The name is the union of Thalassa (sea) and therapia (cure), Thalassotherapy stimulates, remineralizes and regenerates the body by using properties present in seawater, it eliminates the excess liquids and toxins with a draining and remodeling action and marine salt, a practice used by the Phoenicians, Egyptians, Romans and Greeks who also used muds and algae as a therapeutic beauty treatment.

From ancient populations to modern times, Thalassotherapy has been a subject of study in England during the 18th century by doctor Sir John Floyer, author of the book “The history of Cold-Bathing”, then by doctor Richard Russel who studied in detail the therapeutic use of sea water and recognized the benefits of this treatment for various pathologies, he then opened a center in Brighton, not far from London, the first establishment where sea water was used as a therapeutic use.

Beauty and health in Sardinia are in close relation with the sea and it’s properties, this is why it’s among the best locations in which to dedicate some time to yourself, try a massage with Ayurvedic oils or a Massotherapy treatment.

The thermal springs on the island have been famous since ancient times: the Archaelogical site in Nora, just a few minutes away from Forte Village Resort, was already famous for its small thermal baths and for 25 years now the beneficial properties of sea water in this part of the island have been studied by a medical group guided by doctor Angelo Cerina, who revolutionized the world of Thalassotherapy and who created a new and extraordinary method at the Forte village spa for detoxing the body, reinvigorating and strengthen it.

Thalassotherapy: how it works and why you should do it

Mens Santa in corpore sano, a healthy mind in a healthy body, this is not only an ancient Latin locution, it’s also an invitation to think about the importance of our psychophysical health which helps us to feel good about ourselves and others.

A millenary practice for anyone wanting to take care of their health and beauty, Thalassotherapy is a marine environment curative treatment that uses properties of elements like sand, algae, marine mineral salts, and muds, in actions performed by professionals in specialized centers or Spas.

Let’s look at the characteristics of the various Thalasso-therapeutic treatments and discover together why this practice is so efficient and still used today. 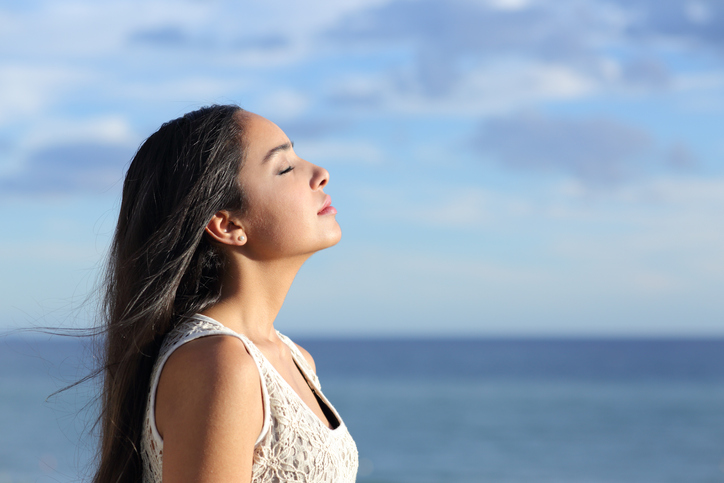 Marine Climotherapy: is a treatment that uses the properties of the marine climate, rich in iodine and action which combines it with water, minerals and sun rays; it has a beneficial effect both in the respiratory system and on the skin. 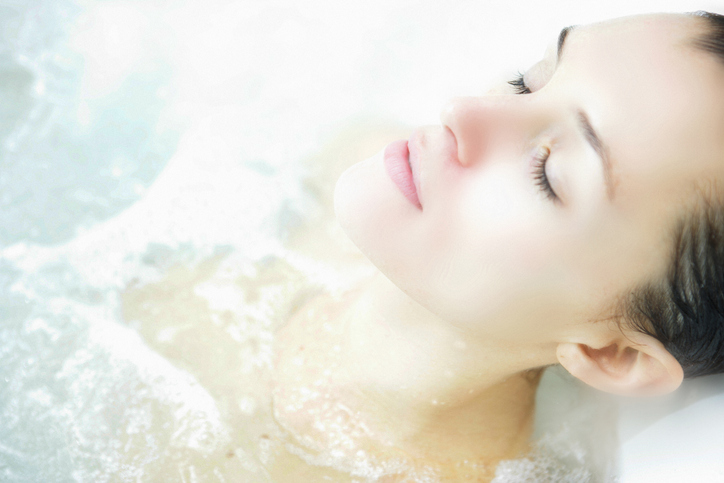 Bath in marine water: both hot and cold baths stimulate the circulation, the functionality of the respiratory system and muscle tone. The baths in hot seawater are done in tubs with a temperature of 37° C and have a duration of about 20 minutes; the baths in cold water can be in a tub or directly in the sea. Treatments with algae can be added to the baths in seawater. 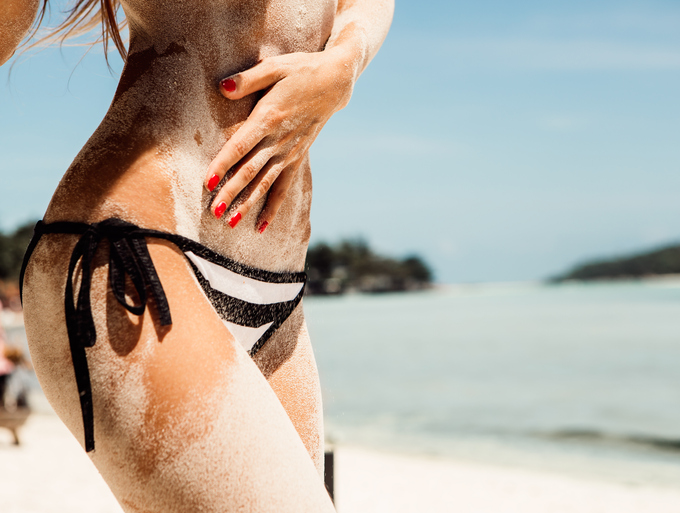 Sand:psammatherapy (sand therapy) is performed by using warm sand to cover the body, this is beneficial for the muscle and skeletal structure because of the presence of trace minerals and marine salts in the sand. 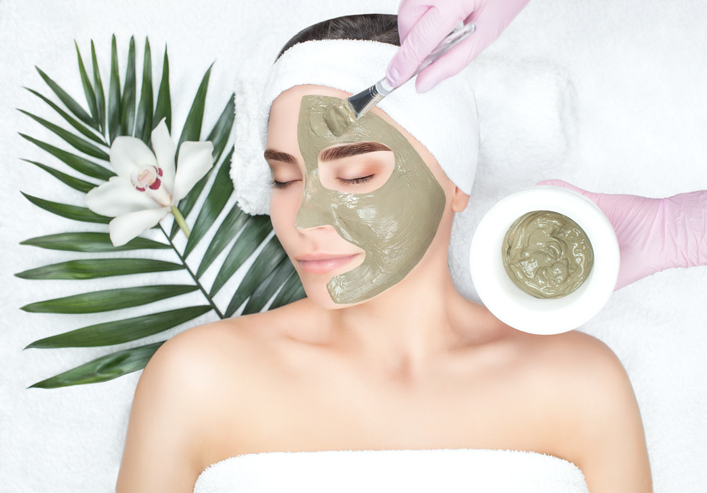 Marin fungus: this can be applied all over the body or in specific areas, and have a toning and anti-inflammatory action because of the presence of trace minerals and salts. 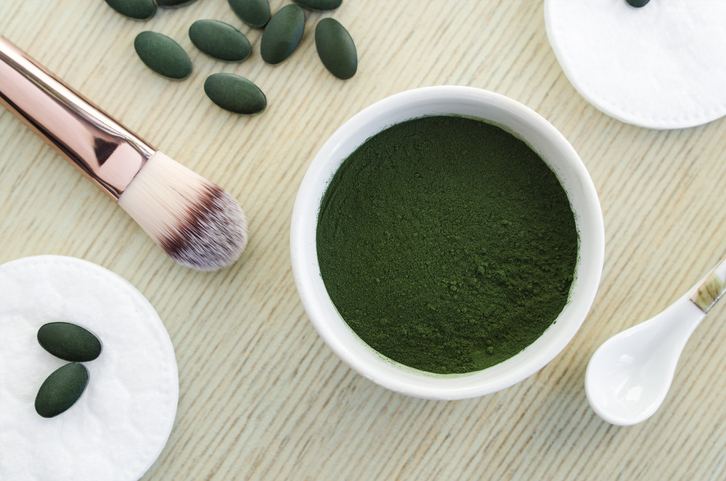 Algae: they contain minerals and vitamins which have a revitalizing, antioxidant, antibacterial and disinfectant action and help tone muscles and drain liquids, they are also good for the respiratory system.

Thalassotherapy takes into consideration the principle of similarities between marine water and human plasma, this is why when the body absorbs minerals and trace minerals, useful to rebalance the organism, through its pores when it is in contact with seawater.

The effects of thalassotherapy in the body are:

For discovering the benefits of Thalassotherapy in a fabulous SPA, allow yourself a vacation at Forte Village in Sardinia. 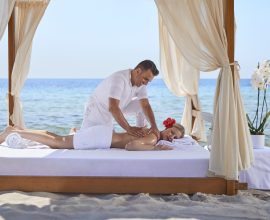 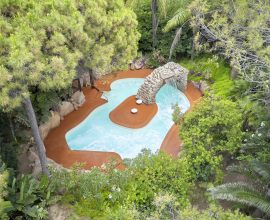 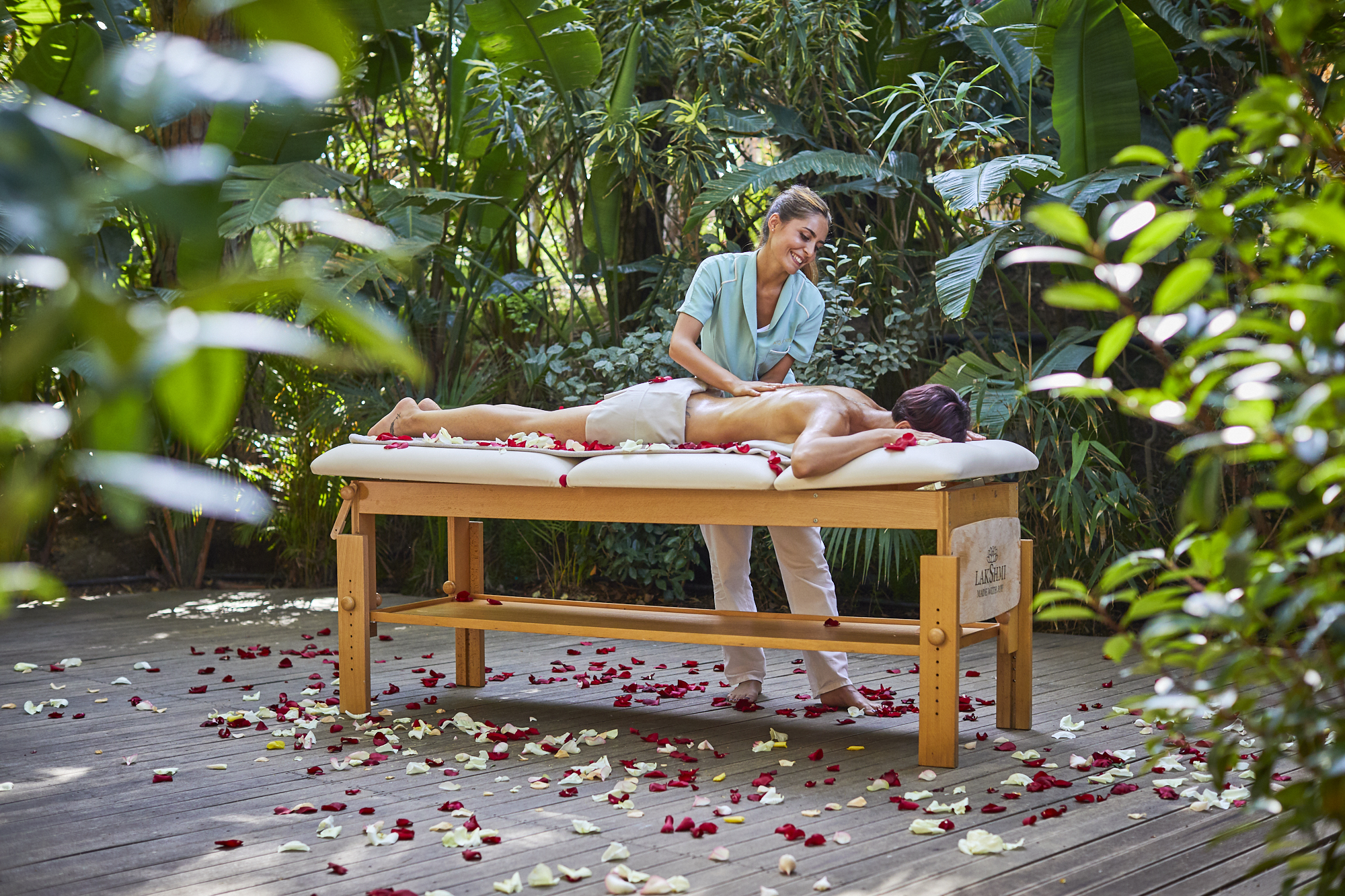 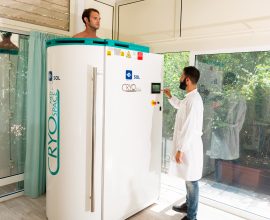