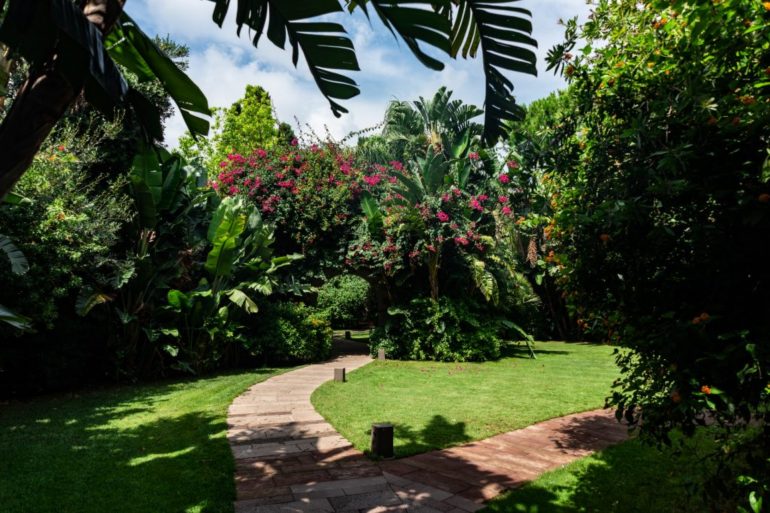 Tropical Garden: the 10 most beautiful exotic plants in Sardinia

“In the middle of the grass, under the trees, in the grey vases of the niches, one could see white, golden and purple brushstrokes; above his head the trees were pink and white, and everywhere you could hear beating wings, fluttering sounds, buzzing, the scent of sweet perfumes”, if the description of this landscape did not belong to the famous children’s novel, The Secret Garden, by the Anglo-American writer Frances Hodgson Burnett, it would be easy to imagine Sardinia a tropical garden illuminated by the sun, perhaps just a short walk away from the incredible crystal clear sea.

The island, in the heart of the Mediterranean Sea, is home to some exotic species that represent an integral part of the Sardinian territory, an ideal place for an adventurous vacation to explore the unspoiled nature, embraced by the winds that dominate the land called Icnussa by the ancient Greeks.

Among the rugged coasts that embrace the beaches in pink shades and the soft waved-shaped hills, beautiful plants hide, fragrant and with lush foliage, arriving from distant lands as a result of numerous journeys that men have made over the centuries

A green open-air paradise that the Mediterranean climate contributes to make unique, where endemic species are coupled with plants from Africa, Asia and some parts of South America.

A tropical garden can also be made to measure, depending on the available space, to create a green space in which to enjoy relaxing moments and focus on our well-being, surrounded by plants and flowers that give an original touch to the appearance of your outdoor environment.

Let’s discover the ten most beautiful exotic plants for a dreamy tropical garden.

Tropical Garden: 10 beautiful exotic plants that you can find on the island of Sardinia

Whether it is a wild tropical garden or a small green area with an exotic taste, allow yourself to be captivated by the beauty and the scent of flowers and trees from distant countries.

These ten exotic plants, present in the Sardinian territory, make a place on Earth similar to the Eden.

Would you like to discover the sea of Sardinia and it’s beauty to experience an unforgettable vacation in a paradise full of wellness, relaxation, healthy diet and Mediterranean flavors? Come visit Forte Village Resort In Sardinia. 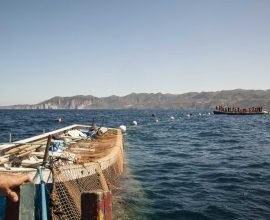 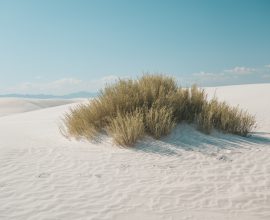 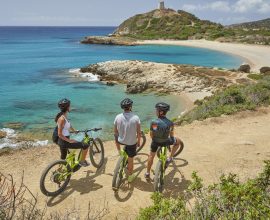