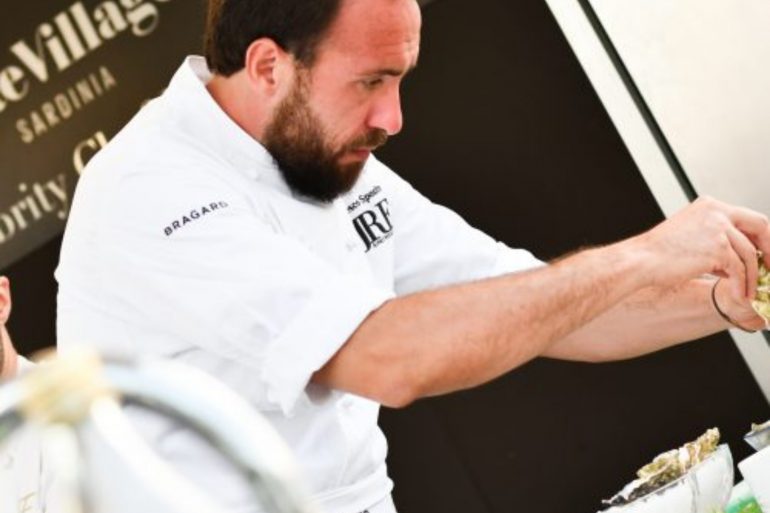 To stay in a luxury villa surrounded by the sea and nature, to experience the benefits of wellness treatments capable of restoring the mind-body balance, to live a tasteful experience designed by Francesco Sposito, haute cuisine chef. The perfect destination for a dream vacation has only one name: Forte Village Resort.

One of the reasons that drives us to travel and discover new places is definitely food and when referring to gourmet cuisine, the Forte Village Resort is the ideal place for those who want to discover current gastronomy trends and experience the best of national and international cuisine, such as the cuisine of chef Francesco Sposito.

He cannot be missing from the list of Celebrity Chefs of the resort, one of the youngest authors of Italian cuisine that in a short time, thanks to the right combination of study and research, fantasy and experimentation, has conquered a place among the great masters of the culinary art.

Francesco Sposito: biography of the young two-star chef of Brusciano

Born in 1983, Francesco Sposito was not yet sixteen years old when his life-long love story with cooking begins at the side of his father Armando, owner of the Taverna Estia in Brusciano, in the province of Naples. After completing his classical education, the future two star chef chooses the Faculty of Political Science and begins his university career, but soon falls for the charm of cooking and decides to undertake a journey of discovery, revealing a world that combines tradition, innovation and the aesthetics of a dish.

The first experiments caused to grow in Francesco the desire to study and learn. Ambition pushed him to test himself in the kitchens of Italian and French chefs, bringing him first to the court of the great Alain Passard in 2001 and then, a year later, to meet his master, the eclectic Igles Corelli. And it is chef Corelli himself who explodes the talent and the passion of Francesco Sposito who, between 2005 and 2006, returns home to Brusciano takes the reins of the kitchen of Taverna Estia.

The idea that guides the culinary journey of chef Sposito is to recognize cooking as a modern tool, a laboratory where to study, experiment and welcome innovations that favor the transformation of earth’s elements.

His gastronomic philosophy that has brought Chef Esposito great results, for example, his first Michelin star assigned in 2008 when he was only 25 years old, and the second, received in 2015. To these two great awards we can add: entering the Jeunes Restaurateurs d’Europe family (2009), the award as ‘best Emerging Chef’ of Italy for Gambero Rosso (2010), the award ‘Young Chef of the Year’ for L’Espresso and for the BMW Italia Guide (both in 2012), the ‘Tre Cappelli of the guide Restaurants of Italy’ from L’Espresso (2015) and the ‘Three Forks of Restaurants’ from the Gambero Rosso’s guide to Italian restaurants (2017).

Francesco Sposito: the culinary inspiration of the Campanian Chef at the Forte Village

The cuisine of the two-star chef Francesco Sposito is a gastronomic laboratory that focuses on the products of the territory and proposes daring combinations without neglecting the classical perspective. Advocator of km0 and territoriality, in the garden of Taverna Estia restaurant, Sposito has created a corner in which he cultivates herbs, aromas, vegetables and typical products of the Campanian territory, which become great protagonists of his experimental dishes.

For the guests of Forte Village, chef Francesco Sposito proposes a fresh and sunny recipe, resemblant of his land, a dish that celebrates the union between creativity and technique: risotto with vialone nano creamed with jam of vanilla lemons with raw red prawns, veraci clams and oil with Bronte pistachios. 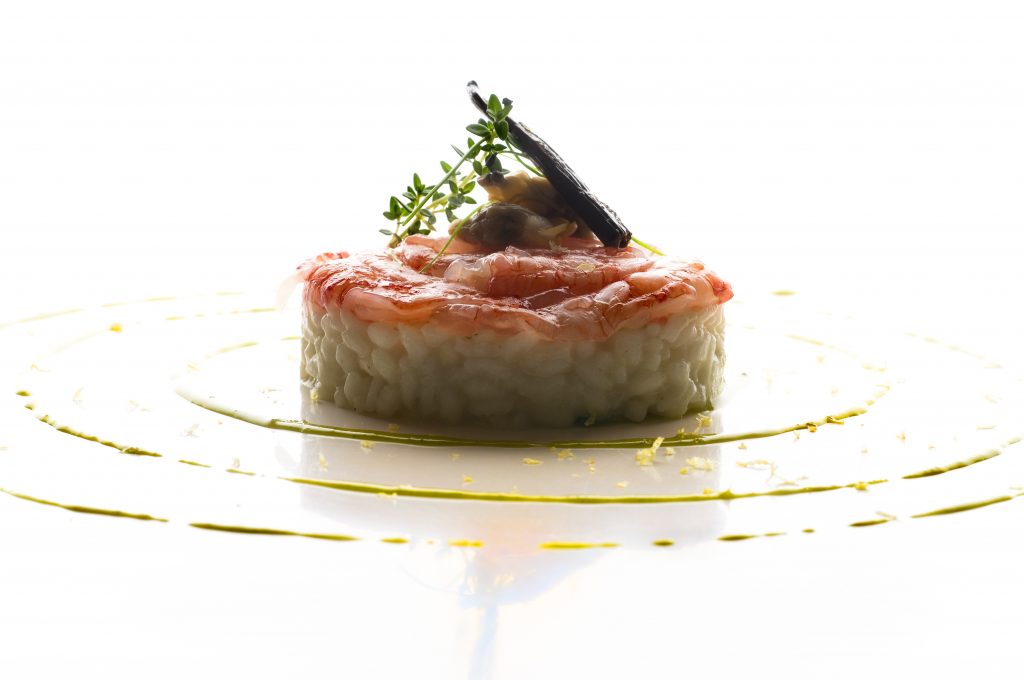 Do you want to live an unforgettable vacation of relaxation and taste in a real paradise? Discover the Forte Village Resort in Sardegna.