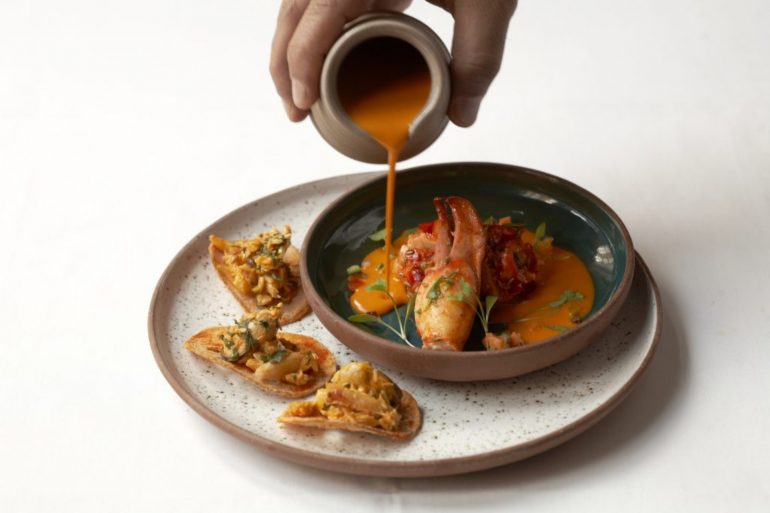 Fish Main courses: at the Forte Village, the Indian touch of Vivek Singh

Vivek Singh, the soul of the starred restaurant Cinnamon Club and author of some of the most famous cookbooks, is a chef who reinterprets the tradition of Indian cuisine in a modern key inspired by ancient recipes, bringing the dishes “beyond authenticity” as for example the fish dish he proposes on his menu for the guests of Forte Village.

In the tradition of Italian cuisine, fish main courses are among the most popular and are always accompanied by a side dish served separately in a smaller dish, different from the French cuisine, where the main dish, also called plat de résistance, contains both.

Vivek Singh is among the main interpreters of national and international cuisine that has made the fish main course his specialty, combining the traditional cooking methods and the fragrant spices of his homeland, India, with new processes and ingredients, playing with gastronomic contaminations and giving to the history of Indian cuisine a touch of modern creativity.

The mind-body balance and the care of beauty and spirit in India has only one name: ayurveda.

Traditional Indian medicine, which among it’s most important specialists includes Dr Bauhofer, has ancient roots and attributes to every food a special function that helps to improve the wellbeing of our body.

Nutrition thus assumes an important role in human life and this is why in Ayurveda the six fundamental flavors: sweet, salty, sour, pungent, bitter and astringent, are connected to the five elements: water, earth, fire, air and space, and to the three doshas (biological energies): vata, pitta, and kapha. The good or bad constitution of the individual is attributed to the balance or instability of the doshas, which in turn determine the use of foods and spices that may be used to restore the well-being of a person.

Longevity and health thus originate in the food, which in India, a country with a millenary culture, is not only an expression of a single cuisine but a mix of many gastronomies.

Although there is much in common among the different regional Indian cuisines, for example the spices and in particular curry, the seventh state by geographical extension in the world does not have a national dish that represents it, but a mixture of dishes that change according to the climate of the various areas of the country, to the religious and cultural influences inherited from foreign domination and from the people who have, over the years, established trade relations with India.

Indian cuisine is a real art, in the North there is greater consumption of milk and its derivatives such as yogurt and cheese while the South favors legumes and cereals based dishes always accompanied by rice. In the western gastronomy the starts of the table are the fish and the coconut milk, while the eastern front is famous for its desserts, including the popular rasgulla.

In Indian cuisine, the fundamental element that should never be missed in any dish are spices, including:

When it comes to gourmet cuisine, it is impossible not to mention the starred chef Vivek Singh, among the Celebrity Chefs of Forte Village, author of dishes with a modern taste and inspired by the traditional Indian cuisine, building a bridge between the present and the past.

The result is recipes which have a perfect balance between tradition and experimentation, an authentic celebration of the matching of the ingredients of oriental origin and flavors of western cuisine that have marked the success of the Cinnamon Club restaurant, kingdom of Indian fusion cuisine.

“Our cuisine is an innovative and creative proposal of Indian cuisine, inspired by traditional cooking techniques and spices coupled with the best local products. The Cinnamon Club has started a new wave of Indian restaurants in 2001” explains chef Sing who focuses on fish main courses, he has thought of a really special dish for the Forte Village guests: grilled lobster with coconut and kasundi. 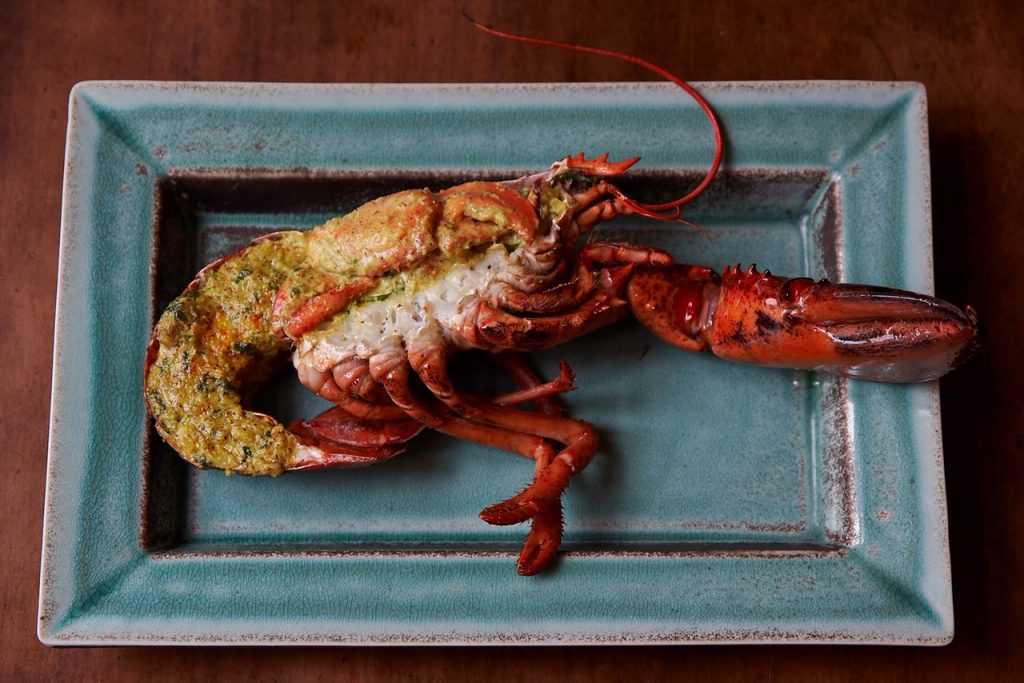 Grilled lobster with coconut and kasundi

Do you want to taste the recipes of chef Vivek Singh and enjoy a vacation full of taste and wellness in a true paradise? Discover the Forte Village Resort in Sardinia.