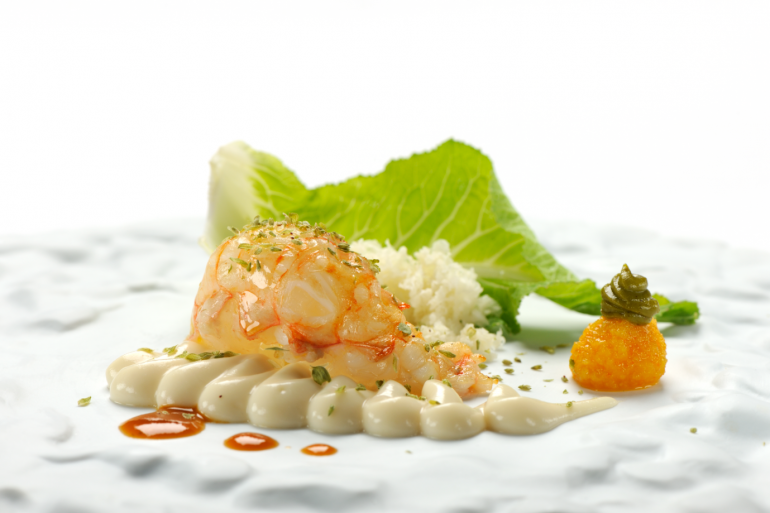 Vacations are times of happiness and happiness comes in many different forms, as do travelers, but there is one thing that is common for all and that is the desire to discover ancient fragrances and new flavors like those prepared by chef Fabio Pisani who will bring his cuisine to Forte Village on the 28th of July to the 23rd of August, from his restaurant Il Luogo di Aimo e Nadia, home of national and international cuisine.

Il Luogo di Aimo e Nadia is an excellent Italian restaurant in Milan with two Michelin stars. Preserving ancient culinary art with a glance to the future, it was founded in 1962 by Aimo and Nadia Moroni, life and work companions, who opened the trattoria in via Montecuccoli 6, Milan, specializing in typical Tuscan dishes, homeland of both cooks.

During the 70s the press and Italian gastronomical critiques started to be interested in the work of Aimo and Nadia who were appreciated for their choice prime ingredients and a cuisine which centered on delicious food respecting the original flavors reinterpreted with new recipes and combinations.

They started to be recognized during the 80s by the local papers and the venue was renovated many times. In the 90s Stefania, daughter of Aimo and Nadia, entered the family business, then came Fabio Pisani and Alessandro Negrini in the new millennium, two chefs who are now exponents of the philosophy which made the restaurant a true institution representing Italian and international cuisine.

Il Luogo di Aimo e Nadia is much more than restaurant, it carries the history of Italian cooking innovated by Fabio Pisani. Born in 1978 in Molfetta, province of Bari, where he also got his degree in cooking, he worked and travelled the world for some years and then worked at Grand Vefour in Paris, at the Waterside Inn in London and at Dal Pescatore restaurant in Canneto sull’Oglio to eventually becoming a Moroni master in 2005.

It was in Canneto sull’Oglio that Pisani met Alessandro Negrini, friend and colleague with whom he shares the kitchen at Aimo e Nadia.

In 2014 Pisani and Negrini were nominated Best Chef by the Identità Golose and from the 28th July to the 23rd of August his talent and professionalism will be at Forte Village, ready to astonish and surprise our guests with recipes full of passion featuring prime quality ingredients.

The knowledge passed on by the famous restaurant in Milan united with Pisani’s talent brings a new meaning to food without betraying the essence of a product, in fact he manages to exalt the flavor and beauty of each element by playing with the fragrances, colors and consistencies, giving our guest the opportunity of rediscovering the flavors of our marvelous Italian cuisine.

Pisani and Alessandro Negroni will have a series of Gourmet cuisine evenings at Forte Village on the splendid terrace of Forte Bay, where he will prepare a menu made of local products of prime quality and ingredients that identify the Sardinian gastronomical tradition, always with the same objective: to transmit the love Pisani puts into each dish to our guests.

Would you kike to be immersed in the beauty of the Sardinian sea and have an unforgettable vacation in a true paradise full of relax, wellbeing and flavor? Discover Forte Village Resort in Sardinia. 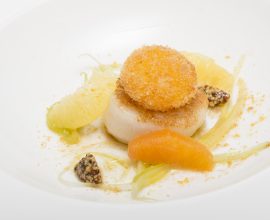